Parents are being purposely excluded from multisexual issues in schools, as seen in mounting evidence from California school districts, the National Educational Association, and more.

“This is an effort to force parents out of the classroom. If it’s not this way in your school, it is only a matter of time before your school is confronted with efforts to exclude parents,” said Karen England, Executive Director of Capitol Resource Institute.

Kindergartners learn the definition of “gay,” “lesbian,” and “transgender.”

Students learn about different kinds of families, including kids raised by a mom and dad, grandparents, and same-sex parents. In all age groups, the multisexual message is being woven into everyday instruction.

The Greatest Hypocrite Ever

Remember Obama's "spread the wealth around"? Well, of course it's nice to do that when it's not his money. Look at the graph below and see how much he gave to charities and how running for presidency changed that a lot. Most of his contributions were to CARE, an organization that steal people's money claiming it's for global warming, and to United Negro College Fund, $25,000 for each. How about The United White College Fund? Wait...it doesn't exist...it's tooo racist. 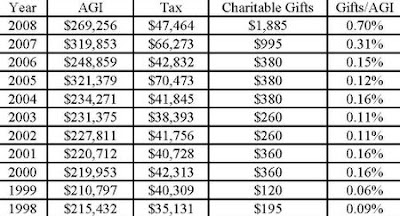 This lady came from the same communist country I came 14 years ago. I love the way she is explaining to people in Modesto, California, why it's a good idea to keep our country free. I hope she encouraged many people to not give up and keep up the good fight. 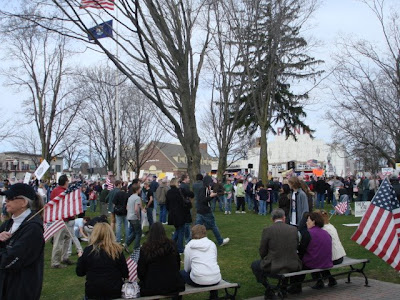 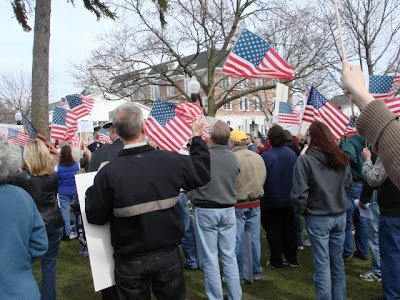 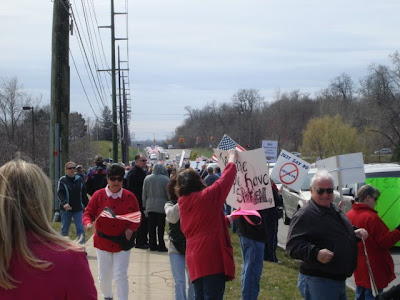 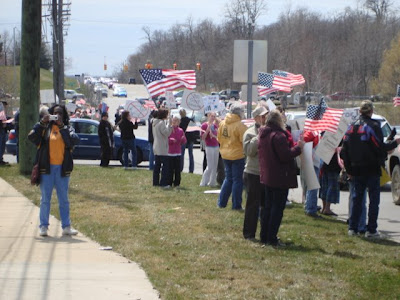 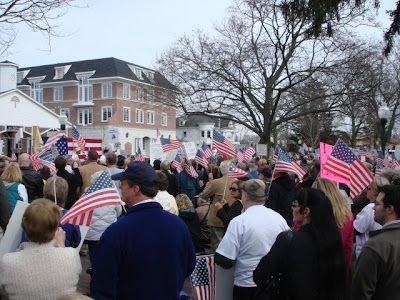 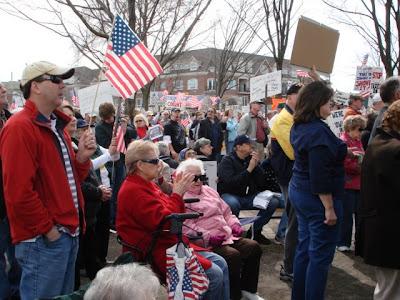 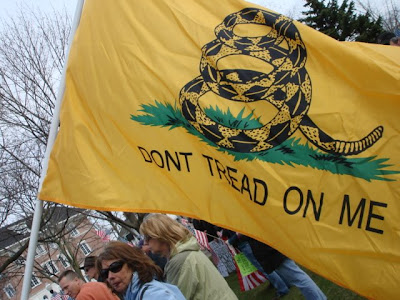 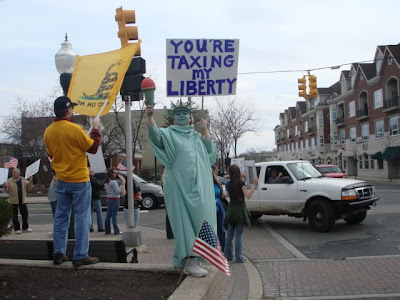 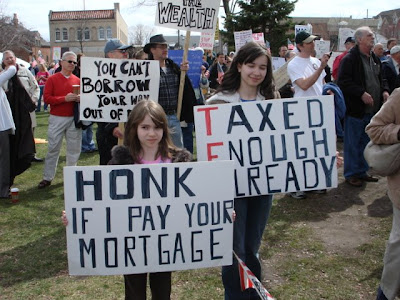 Why is it that Great Britain is now faced with Islamic extremism every where they turn? They have 12 Shariah courts, publicly-funded Shariah Islamic education, welfare benefits for up to four wives for every Muslim man, honor killings, children falling off school rosters and suspected of being forced into child marriages, raging domestic violence and spousal abuse, and "no-go" zones where even British police are afraid to enter for fear of Islamist violence.

As we have noted frequently, Britain’s policy of “outreach” to the Islamic community has failed to accomplish what it hoped to accomplish. A critical aspect of this “outreach” has been Britain’s embrace of shariah finance. As Prime Minister Gordon Brown declared in 2006, London was going to be the Islamic Banking Capital of the World. Why? Money. And he got it.

Because so many top business leaders, university professors, government officials, and religious leaders in Great Britain have bought into the fiction that Shariah Banking is just a harmless religious requirement for Islamic investment, there are few there in positions of leadership left to fight against Shariah. While we noted last week a positive development, the re-thinking of some of the British policy regarding the connection between Islamist doctrine and terrorism, can such a shift actually occur with Britain so beholden to Shariah finance and its money?

Do you know that Shariah is already here in the U.S., thanks to the acceptance of Shariah finance by institutions such as Citibank, HSBC, UBS and AIG, and the lack of oversight by the SEC and U.S. Treasury Department? Is the West ready for this? Actually, the better question to ask is this:

Does the West understand that the embrace of Shariah finance is the eventual embrace of brutal and oppressive Shariah law?

I JUST HEARD THAT PRESIDENT OBAMA IS GOING TO IMPOSE A 40% TAX ON ASPIRIN BECAUSE IT'S WHITE AND IT WORKS.

National sovereignty - keeping the US as a free and independent nation - is vital to maintaining the culture and way of life traditionally regarded as being "American".

Since World War II, propaganda for world government under the United Nations has been added to textbook promotion of a collectivist society.This laid the foundation for the eventual destruction of the U. S. Constitution and our free market system so that America could be easily merged into a socialistic world federation under UNESCO guidelines.

UNESCO envisioned that destruction of children's love of country and patriotism was the first step towards education for world citizenship. At a Childhood International Education Seminar, C.M. Pierce, M.D., a professor of education and psychiatry at Harvard, told educators at the meeting:

Every child in America entering school at the age of 5 is mentally ill because he comes to school with certain allegiances to our founding fathers, toward his parents, toward a belief in a supernatural being, and toward the sovereignty of this nation as a separate entity. It's up to you as teachers to make all these sick children well - by creating the international child of the future.

After recommending that American students be denied full knowledge of the greatness of their nation, UNESCO admits that detailed study of foreign countries will lead the student to the conclusion that America is a better place to live.

The student who does not know or understand the accomplishments of America and the shortcomings of the rest of the world is more likely to accept a "world government." The student who knows nothing of the horrors of the communist system in Russia and the failures of socialism everywhere it has been tried, might well agree to a communist-influenced socialistic one-world government. The student who has been taught that the UN protected America from Nazism and Mussolini's Fascism, would see nothing wrong with looking to the UN to maintain world peace and freedom.

UNESCO released a three-volume report of the National History Standards Project. Nowhere in those standards will you find any mention of the fact that it was the Western tradition that first produced the idea of individual freedom. Nowhere will you find that it was in Christianity that the concept of individual freedom originated. That slavery is evil is a western ideal. Because the bias of the standards is so weighted against the USA and the West, you will find no acknowledgement of the fact that we have produced what no other country and tradition has.

If the "neutralist" Afro-Asian-Muslim block united, as usual, with Red China and the "former" communist countries and the Soviet-bloc and voted democratically that all taxes of the world should be paid by Americans, would United States resist? Would it be wrong? Perhaps. But it would be democratic. Yet, throughout the textbooks, the students are conditioned to accept world government, without discussing whether it would be good or bad.


Don't you think the UN did their job very well?