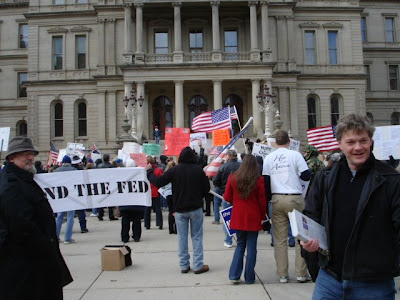 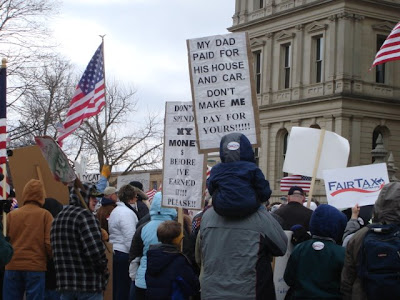 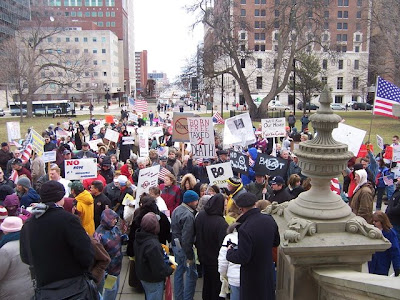 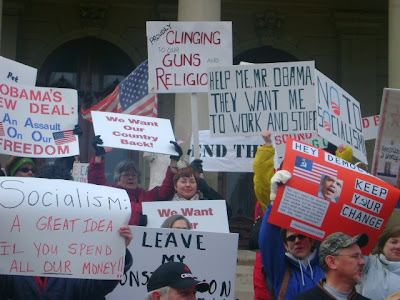 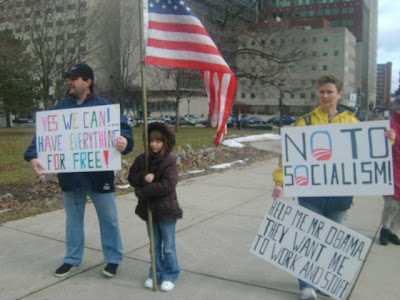 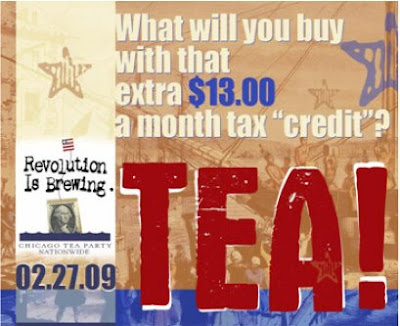 It's all over, now. The beans are out of the bag. D. Stabmenow believes that the fairness doctrine should return. Her arguments reveal a clear conflict of interest and shows her true beliefs.

What is she calling for is nothing more than an early page out of a fascist handbook. Our founding fathers were concerned about the likes of D. Stabmenow. Right in the First Amendment: D. Stabmenow, keep your fingers off the free speech. And like everything else, the left's mentality is to try to figure out a way to wiggle liberty away from the citizens; to get around the Constitution. They cannot control the content of political speech. Let's see why does it matter who is her husband:

Athans, 46, was executive vice president of Air America, which filed for
bankruptcy in 2006. In early 2006, Athans left Air America Radio, which
emerged from bankruptcy in 2007. Athans now heads TalkUSA Radio, based in
Washington,
D.C

Why is this relevant? He is the co-founder and former CEO of the liberal-progressive Democracy Radio, , the group that owned Air America. Her husband was working for conservative radio hosts' competitors. Her husband was a failure with liberal-progressive "democracy radio". They cannot compete in the free market, no matter how many millionaires subsidize them!! They're a joke! And her husband was knee-deep in all of it. She wants now to use her position as a U.S. Senator to destroy conservative talk radio, in order to help these people who failed on their own, including her husband.

How does a senator get away with that? How is this not unethical? How is this not conflict of interest? Her husband was receiving a paycheck as the VP of Air America, which failed as a commercial enterprise and now they want the government to punish these enterprises that work, including conservative talk radio. They want to use the power of government to undermine the 1st Amendment and to punish success, legitimate, law biding enterprises.

It is unbelievable that in this century they try to take control of the airways. In the name of the people, of course. They try to shut down everybody who stands up to them when it comes to these massive spending bills that is going to bankrupt this country and destroy generations to come. That's why they want to quiet the conservative radio. Not because of the Republican Party or anything else, but because conservatives stay in their way. This is about raw power, this is about a rogue regime, trying to exercises authority that the founders never conferred to any politician. The new way of Obama isn't really a new way for most who understands history. This is not socialism, this is fascism. This is totalitarianism. This is Hugo Chavez. This is Fidel Castro. This is Hamas. This is Hezbollah, getting the hold of radio stations and the TV stations, to promote their propaganda, by force, by rule of law.

The Crisis of Higher Education

Many of our politicians have it backwards these days. It's not a shame to lose an election. But it is a shame to serve a wrong idea.

Conservatives, when argue for school choice, like to say that elementary and secondary schools should be financed on the same principles as colleges, where student aid follows the student to whichever school he pleases. This is true enough, but it is not the aid alone that follows the student. Title IV of the current Higher Education Act regulates colleges that accept federal financial aid. Title IV includes now more than 300 pages of regulations, and the failure of a senior college official to comply in a material respect can lead to heavy fines and imprisonment.

Since September 11, 2001, defense spending has risen 133%. There are major increases in most higher education programs, especially those regarding need-based aid. Both the amounts available, and the upward limits of the income groups to whom they are available, have risen sharply.

A great concern animating federal education policy is the miserable failures in basic skills, especially math and science but also literacy, of America's high school and college graduates. The national Commission's Draft Report offers an impressive number of ideas for dealing with this crisis. But they are all built on the same notion: that once upon a time, in the 1950s, the Soviet Union fired a rocket into space before the U.S. did, and so the federal government began funding higher education, and because of that we had a great coordinated national effort and became the leaders in science and technology. This story is told often. It is the same story that was told back at the time of Sputnik, and it was used effectively to justify passage of the original Higher Education Act.

This story is nice, but it cannot be true. Sputnik went up in 1957, after Americans had invented the telephone, the laser, the transistor, done half the work to discover DNA, settled a continent, covered it with railways, roads, airports and communications. We managed to do all of this without the Department of Education.